How ‘Literature for the People’ Magazine came about 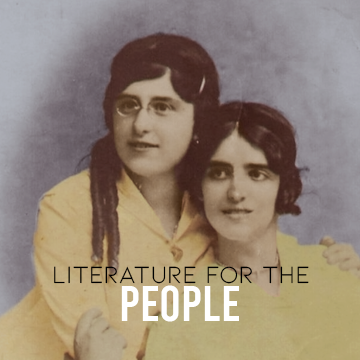 I have been in the business of marketing my own work, publishing, editing, journalism, public relations and advertising for decades. In fact I embarked on my career as a trainee journalist at 17. Writing was not the only special interest and I was always inclined towards other fields of study such as researching the paranormal and parapsychology, as well as therapeutic journaling and poetry therapy. Marketing my work abroad always gave me the most grief.

From the early seventies to the nineties, editors of most publications, from small magazines, to the bigger ones, all had a more pleasant disposition towards aspiring new writers. Ironically, in more recent years, when the internet and email should have made communication faster, things became worse. The time-span for response to submissions became ludicrously long, that is when editors actually bothered to reply. Unfortunately too many have their ego bigger than their concern to be ethical and professional because any writer, known or unknown deserves to be have his submissions at least acknowledged.

But the reason I have launched Literature for the People;was not just for this purpose, but also because most publishers have become extremely parochial. In other words unless you belong to a certain literary circle, your manuscript has very little chance of being considered for publication. 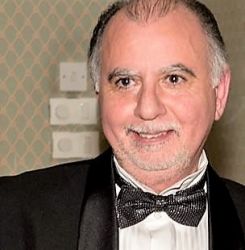 About the Founder of ‘Literature for the People’